ARE YOU READY
FOR THINGS TO START WORKING?

STEP 1 OF 3: APPLY TO JOINTHE BUSINESS DEVELOPMENT PROGRAM
Remember to check your email...

SEE HOW IT WORKS

SEE HOW IT WORKS
Home
About 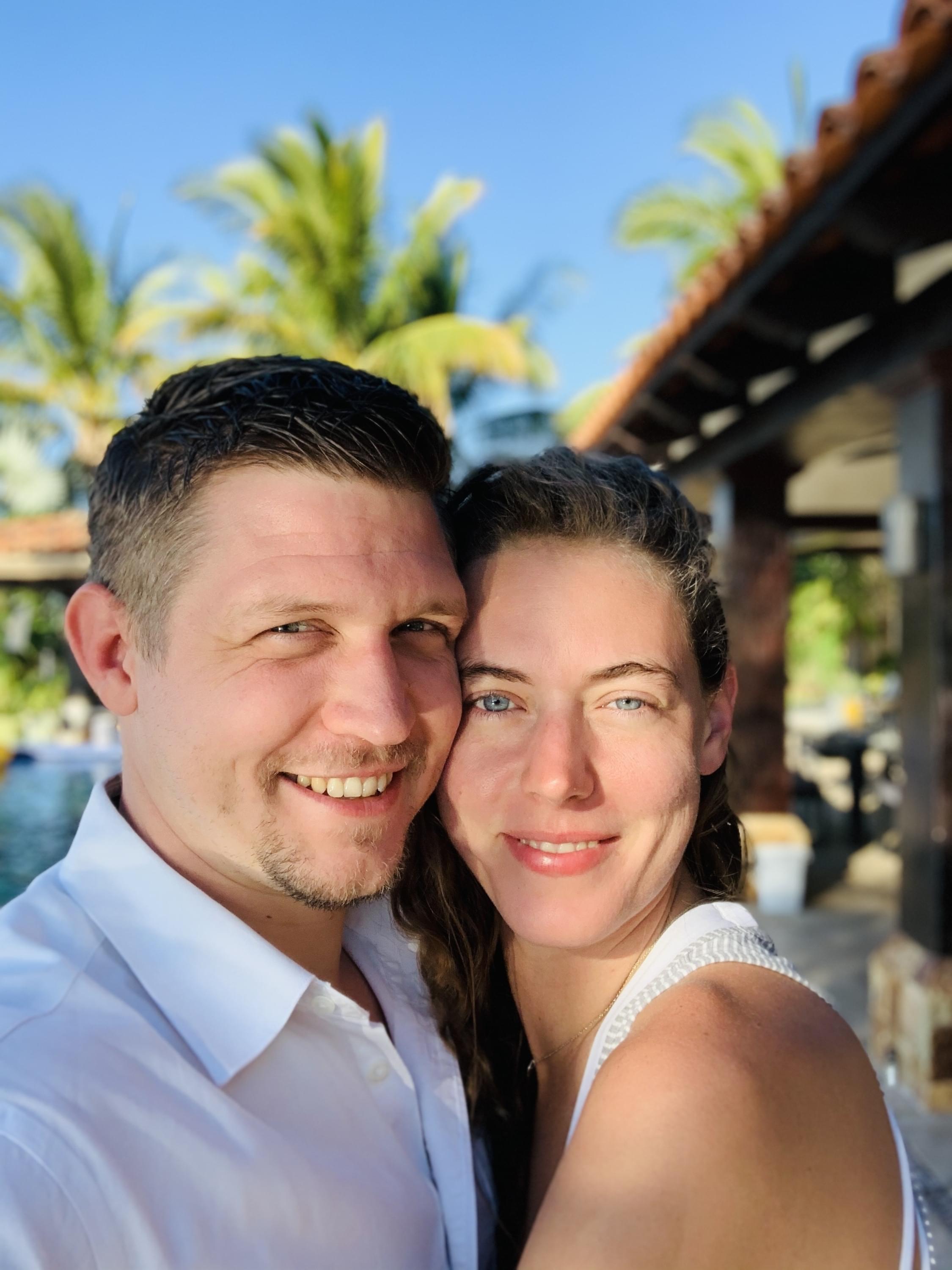 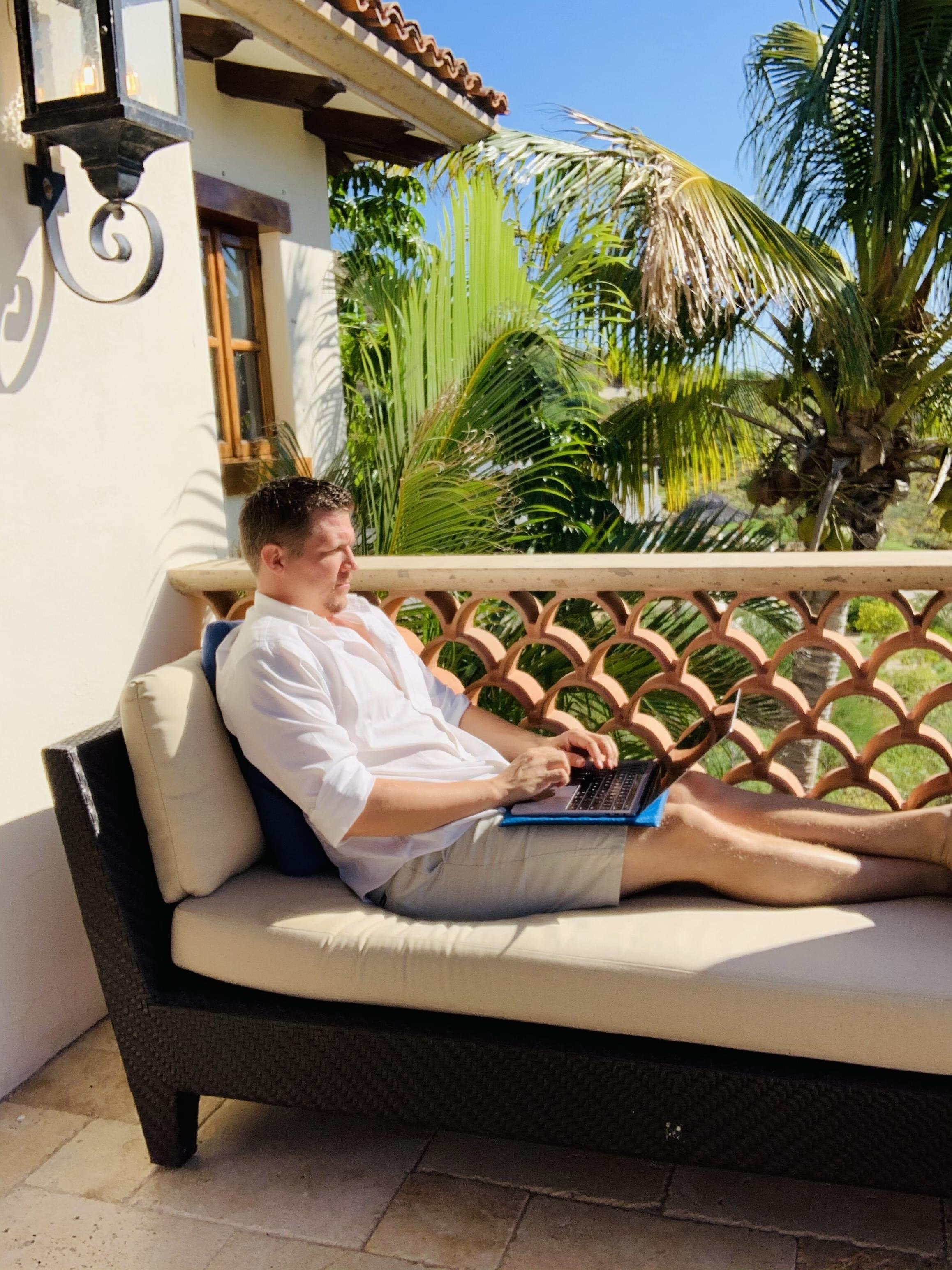 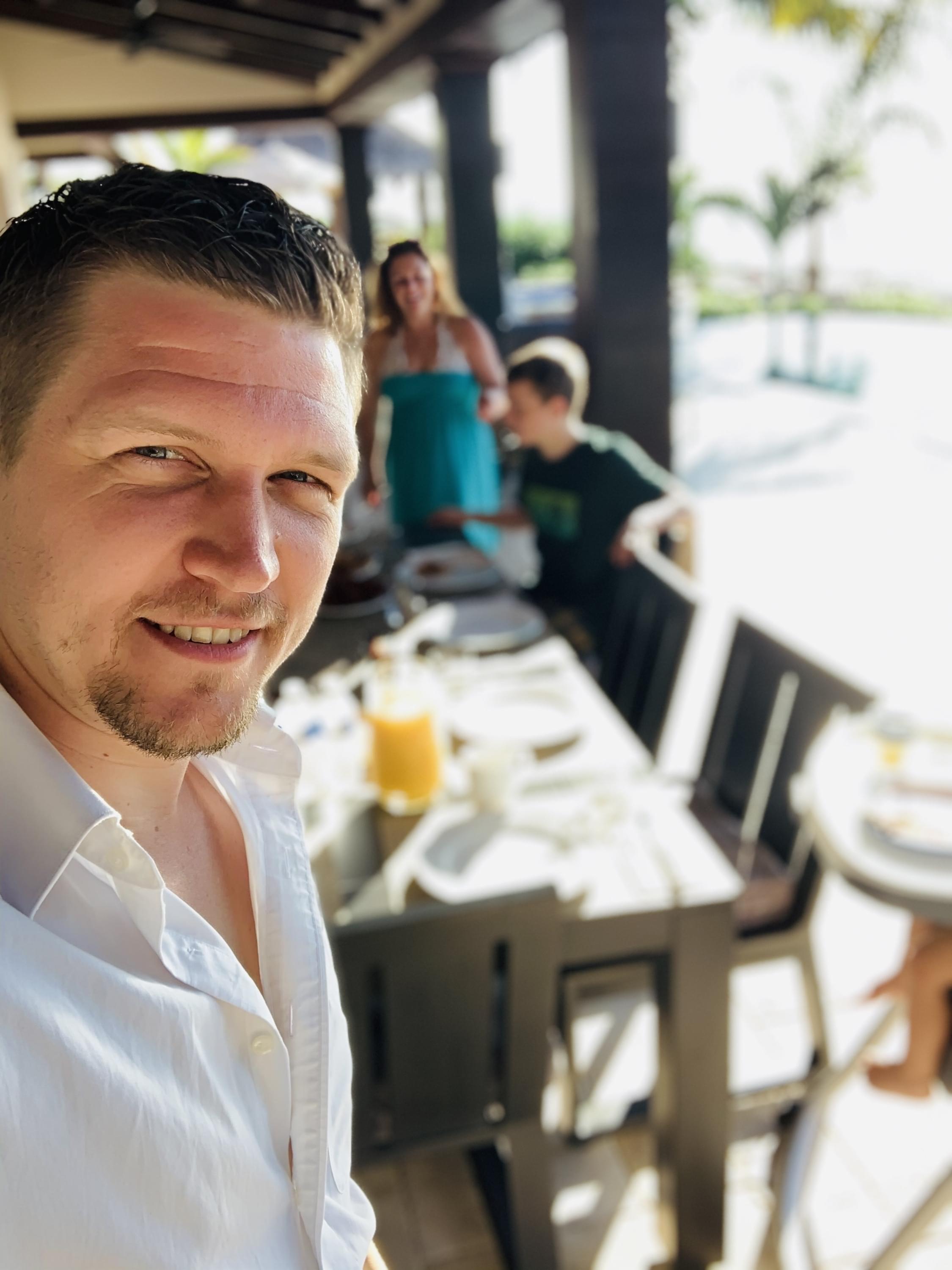 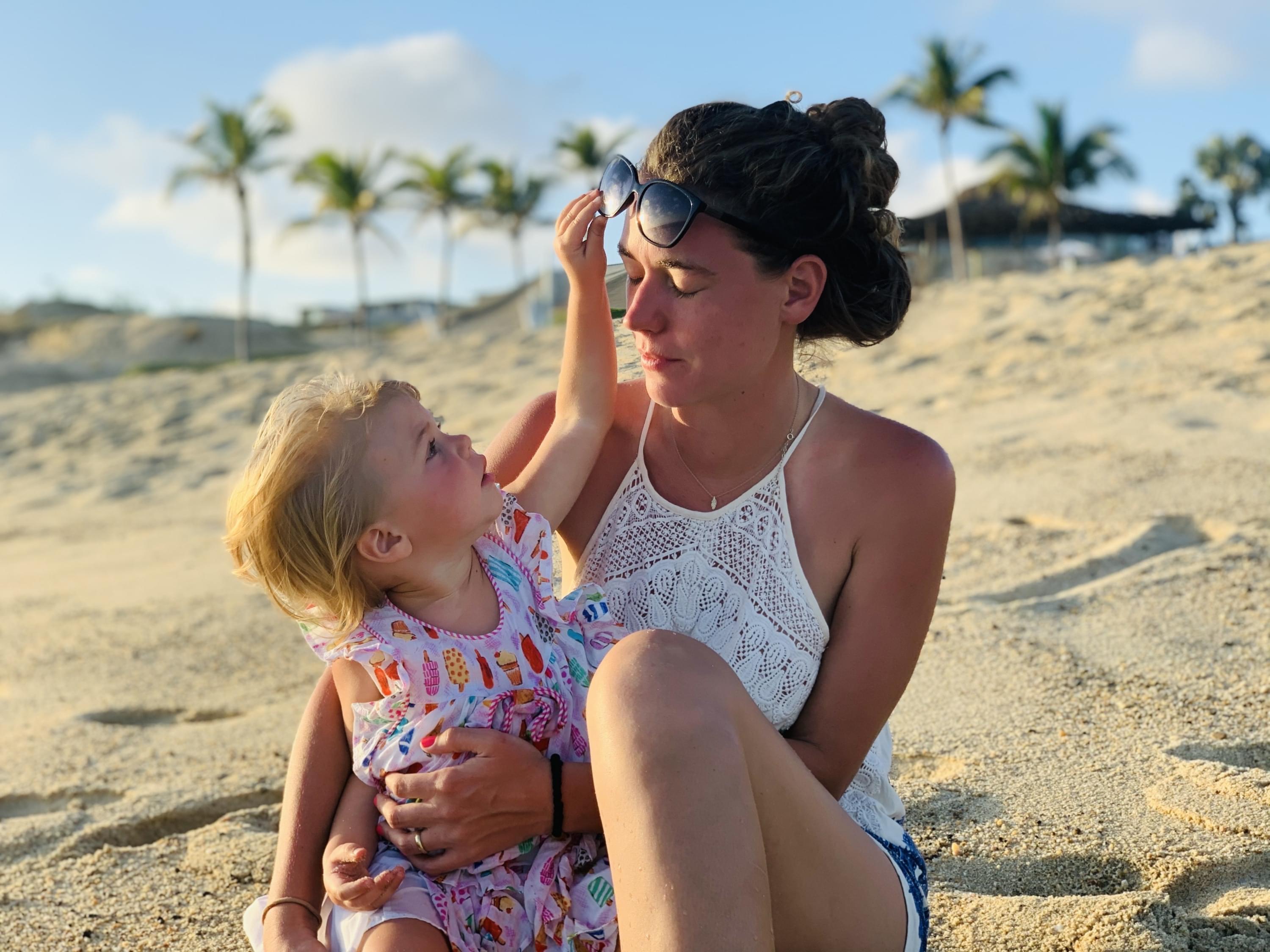 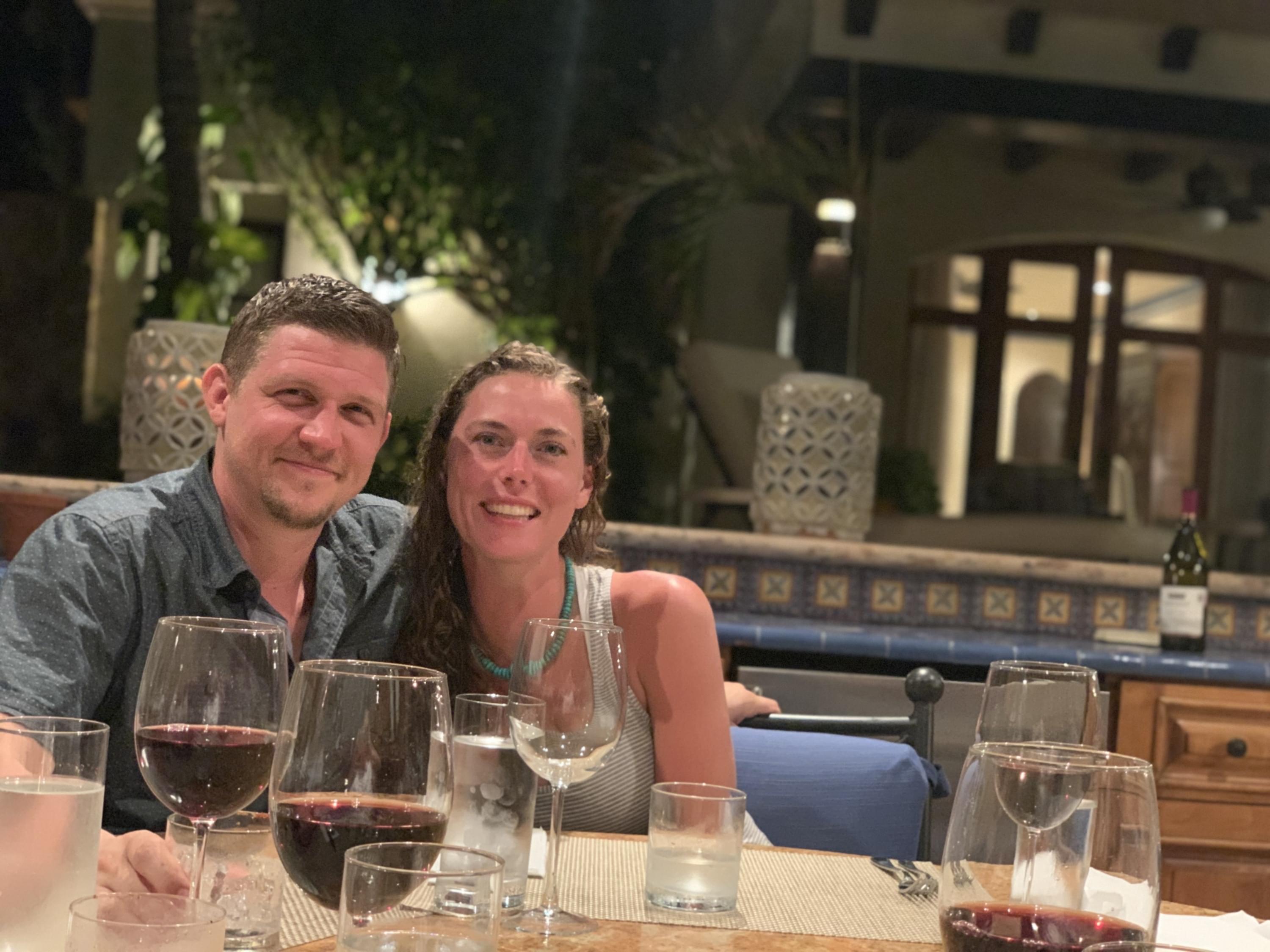 I began creating websites in 1995 when it felt like the internet was just getting started. Over the next 20 years I became a senior developer and a project manager overseeing multiple development teams.
I was responsible for creating and implementing marketing campaigns of all kinds for the nations top companies. I was a contractor hired to bring in specialty skills that didn't exist in house. Which made things more difficult because I had to find my clients and close them.
I thought I was really good at helping a multi-million dollar company make an extra 7 or 8 figures using conversion rate optimization tactics and optimizing their sales funnels. I just couldn't figure out how to make an extra $100k or $200k for myself whenever I wanted it.
My revenues were pretty steady while I had contracts, but also very unstable because I could lose the retainers at any time. It was incredibly stressful for me when I was making money.
I decided that I was going to put my full focus into marketing an learn how to generate an extra $100k for small businesses. That was my weak spot.
I set off on a journey that would take me the next two years of my life studying marketing, copywriting and sales.
I built offer and offer, funnel after funnel, but not sales. I used every tactic I'd ever learned, emailing, blogging, seo, paid ads.. and yet no sales.. I was reaching tens of thousands of people, but there was no interest.
I worked harder in those years than I ever had. Focusing 60, 80, even 100 hours a week dedicated to figuring out how to market a small business.
As month went by my contracts began expiring. I was losing my web development contracts and my revenue was shrinking. I began letting employees go as I focused all of my energy to learn marketing.
Nothing I tried seemed to work...

I eventually slowed down and just started having conversations with one person, then another person. Within twenty conversations I closed my first deal, using the marketing tactics I had learned.
But I was unable to recreate the success.
Eventually I had no contracts and no employees. I was only living on my savings and rental property income. Eventually my savings ran out and I decided to sell my rental property to keep pushing forward. I was exhausted and on the verge of giving up.
I had liquidated nearly all of my assets and was sitting on the last $20k of net worth I had. I decided that I needed to try something else. So I hired a mentor, paid him $12k to show me his tactics.
That was the best money I'd ever spent. What he taught me was a complete system built around the same thing I had originally done to get my first customer using my new knowledge.
I realized the importance of having a quality offering and how easy it made the rest of the marketing.
That's when I partnered with Mike, Dan and Adam. While Mike and Dan developed the Artificial Intelligence to handle SEO, Adam and Myself focused on developing the system that would guarantee results for our customers.
After three years of struggle I had finally built an offer that seemed too good to be true. That is now our Pay-Per-Call from Google Search Traffic offer which guarantees inbound phone calls for your business at scale.
From there we've built out a multiple services that all seem too good to be true. It's no wonder we've scaled as quickly as we have. 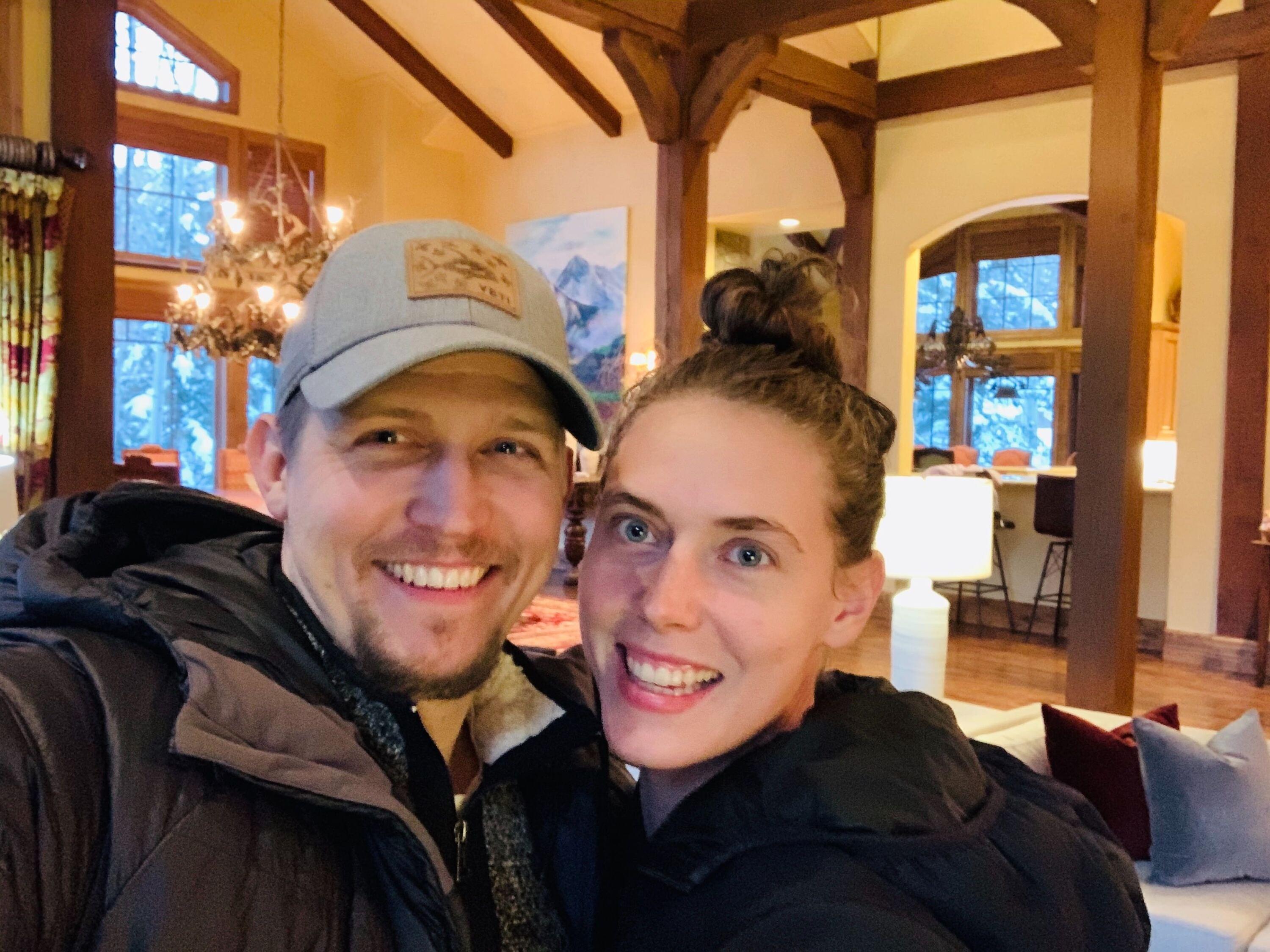 From the desk of: Jonathon Byrdziak
Coeur d'Alene, ID

I know how badly you want to live a lifestyle of freedom to enjoy your family, your time and to travel whenever you want.
In order to do that you know you need to grow your business with a consistent stream of new customers. All you need is a clear marketing system and you'll be able to accomplish that.

The problem is knowing what to do and how to do it. If you're like me and struggled with marketing for years, then I know you're feeling uncertain, stressed and even desperate. Nobody wants to lose it all and have to start over.

It's my passion to help others in business and I believe that you deserve to live a lifestyle of freedom. That's why I give you everything you need to build, grow and scale your business.

Have a look at how we're able to guarantee results.

SEE HOW IT ALL WORKS
APPLY TO JOIN
P.S. If there's a chance we might work together, then great. So, in an effort to get to know each other I'm going to lay it all on the table and show you my entire strategy.
My goal is for you to live that lifestyle of freedom, so that you don't have to stress about the bills piling up.
We'll talk soon,

We help business owners who are sick and tired of hope marketing tactics that blow the budget without results. We have the only AI+SEO system in the world that's able to deliver consistent results month after month.
Contact
Mailing Address: 9169 W State St. Suite 701
Garden City, Idaho, 83714
Telephone: 1(208) 210-0793
Email: Jonathon@byrdziak.com

DISCLAIMER: Any sales figures stated anywhere on this site are my personal sales figures. Please understand my results are not typical, I’m not implying you’ll duplicate them (or do anything for that matter). I have the benefit of practicing direct response marketing and advertising since 2008, and have an established following as a result. The average person who buys any 'how to' information gets little to no results. I’m using these references for example purposes only. Your results will vary and depend on many factors …including but not limited to your background, experience, and work ethic. All business entails risk as well as massive and consistent effort and action. If you’re not willing to accept that, please DO NOT GET OUR INFORMATION.